A major part of the Sport of Gliding is competitions. Once glider pilots progress to cross country flying and gain some experience the next step is racing. Competitions range from Club weekend comps and Club Ladders to World championships where the best pilots from each country compete at the top level.

Ireland, with its moist maritime climate, is one of worst places in Europe for gliding competitions. Nevertheless pilots regularly attempt cross country flying and submit their flights to the National Ladder. Once a year the IGSA organises an Irish Nationals Championship. In 2007 it was held at Bellarena the home of the Ulster Gliding Club. Typical of Irish conditions the weather did not oblige and no tasks were flown. In 2008 the competition was planned for Gowran Grange in August but, again, the weather, which set 3 all time records, failed to provide soarable conditions.

Competitions usually involve flying a task around a course defined by turn-points. The winner is the pilot who flies fastest. Handicaps based on the aircraft’s performance are applied. A selection of files containing turnpoints and airspace are available for download from John Leibacher’s Worldwide Soaring Turnpoint Exchange. 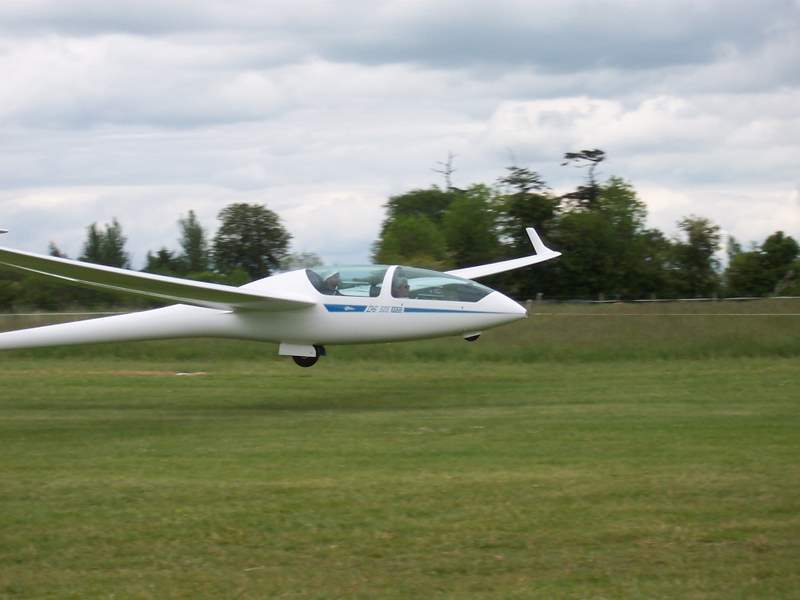 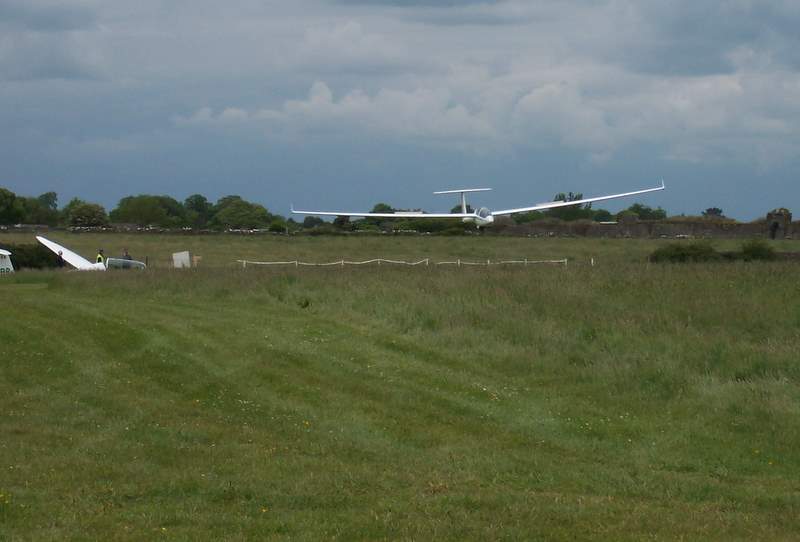 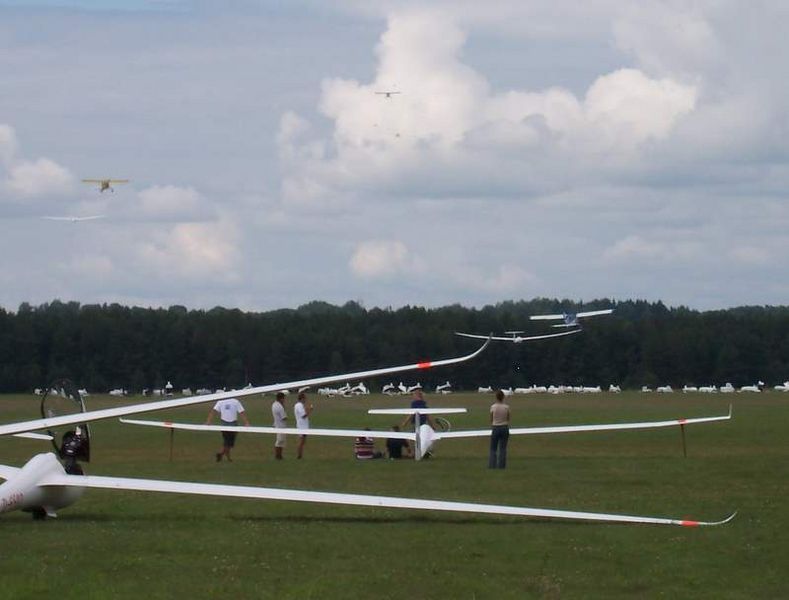 Many Irish glider pilots travel abroad for competitions. Most popular are some of the Regional Competitions held in the UK. In 2007 four Irish pilots took part in the Dunstable Regionals at the end of August and one in the UK Club Class Nationals. A group of eight Irish pilots participated in the 2008 UK Overseas Nationals held in Ocana in Spain. Four flew their own single seater gliders and the other four shared a 2-seater DuoDiscus. 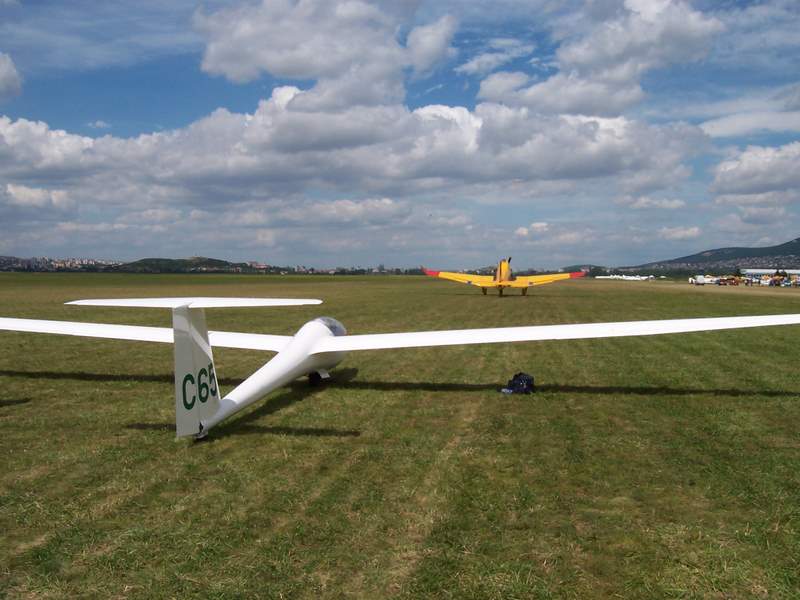 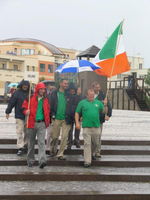 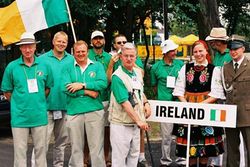 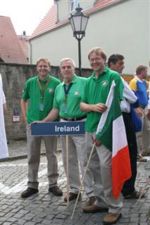 The Ultimate in Gliding Competitions are the European and World Championships. In most years some Irish pilots compete at the highest level. This is an expensive undertaking as Gliding in Ireland, along with all the other airsports, does not receive any funding from the Sports Council.

These competitions are run every other year so that each year there is a Europeans or a Worlds. They are split across two venues with the ‘flapped’ classes – Open, 18m and 15m – at one venue and the ‘non-flapped’ classes – Standard, Club and World an the 2nd venue. Irish Pilots have competed in the Standard, 15m and 18m Classes.